„History and the future in the garden“

Vilnius (address to be confirmed)

Landscape architect Martin Rein-Cano will present garden design strategies specific to certain historical periods (Renaissance, romanticism, etc.). After the presentation participants will be divided into groups. Participants will create a design for a small standard plot of several acres according to the assigned style. A discussion will be held afterwards.

The aim of the workshop is to apply historic design strategies for a modern garden today.

The design workshop is for: 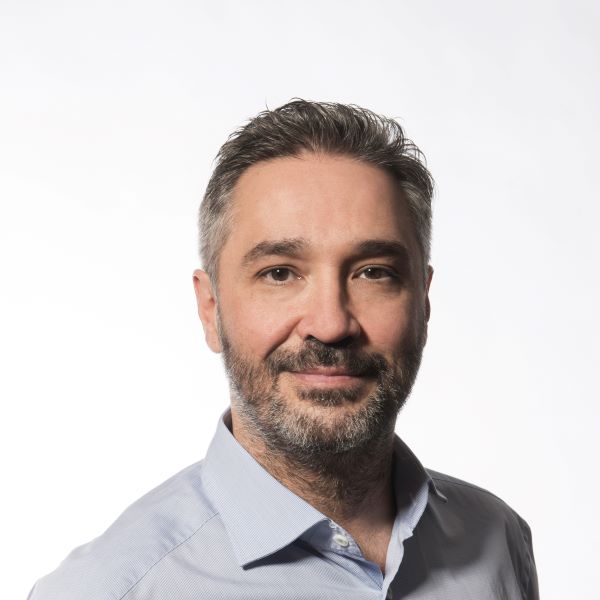 Martin Rein-Cano was born in Buenos Aires in 1967. He studied Art History at Frankfurt University and Landscape Architecture at the Technical Universities of Hannover and Karlsruhe. He trained in the office of Peter Walker and Martha Schwartz in San Francisco. In 1996 he founded TOPOTEK 1.

TOPOTEK 1 partakes in a wide variety of international projects and has achieved the first prize in various competitions. Several professional books and articles have been published exclusively on his work, which has been honoured with many awards and prizes, such as the German Landscape architecture Prize 2015 for the UNESCO World Heritage Site Cloister Lorsch in Germany, the Aga Khan Award for Architecture 2016 for Superkilen in Copenhagen; the Qatar Sustainability Awards 2018 for the Novy Arbat project in Moscow.

Martin Rein-Cano has been appointed as a guest professor in different academic institutions in Europe and North America, such as the University of Pennsylvania and Harvard University and most recently the Dessau Institute for Architecture. He frequently lectures at internationally renowned universities and cultural institutions and regularly serves on competition juries. 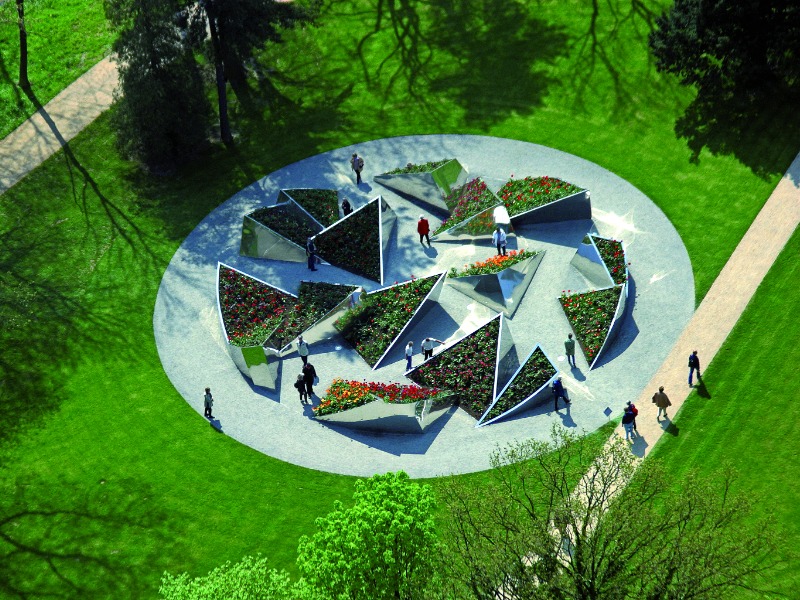 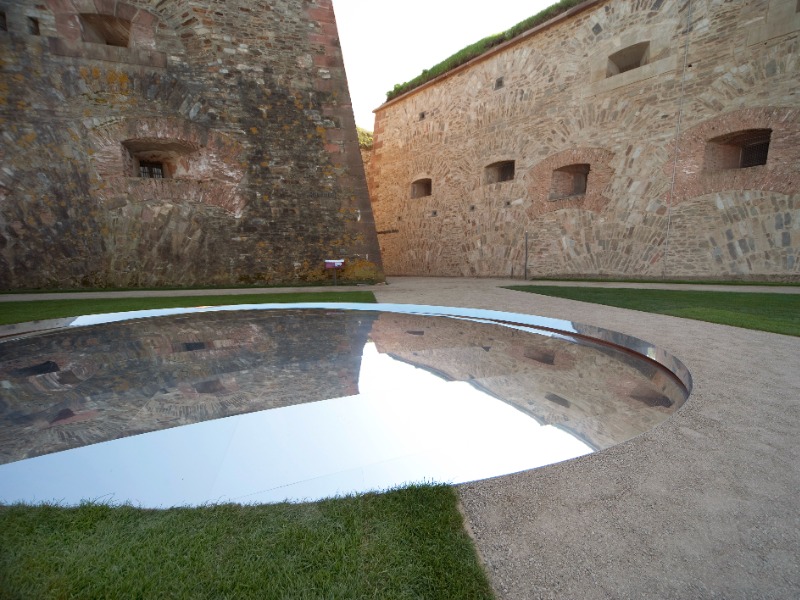 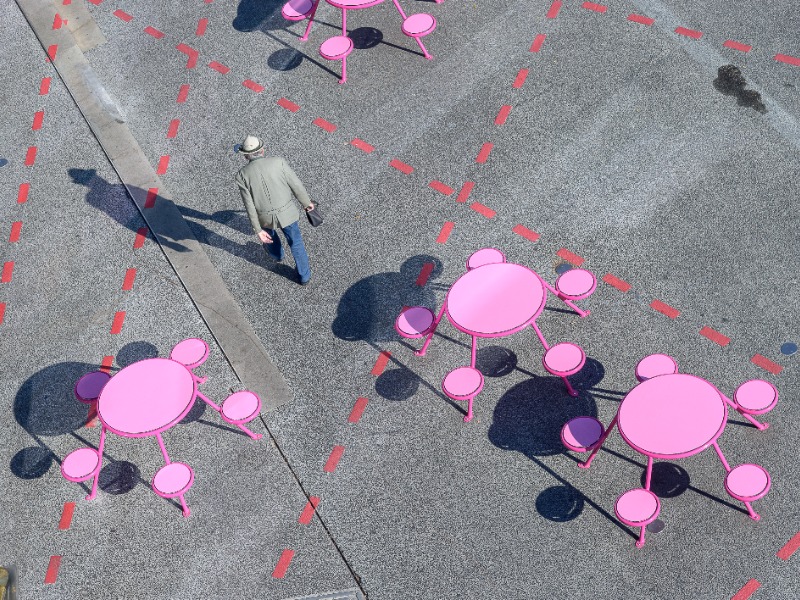 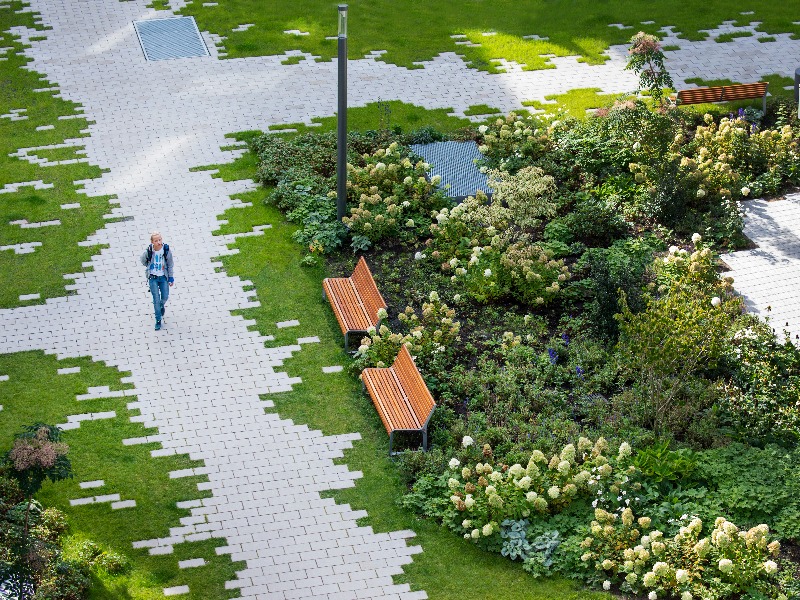 13:00 The assignment. Distribution in groups. Overview of the given situation.

The agenda is still being finalised. Detailed information on the location, parking situation, etc. will be sent to you via email before the workshop.

The design workshop will be held live only, no video recording. The only way to participate is to register and show up.